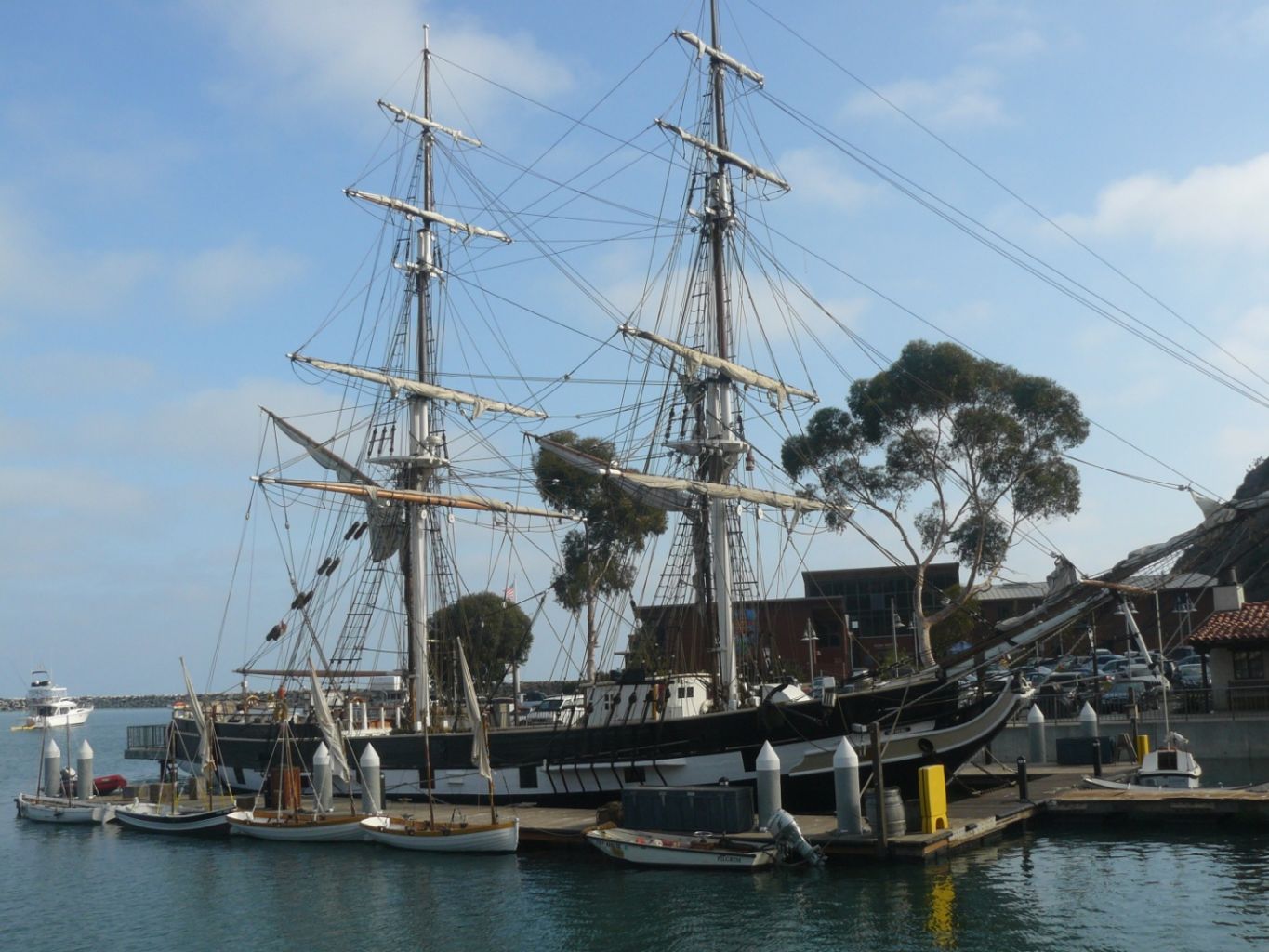 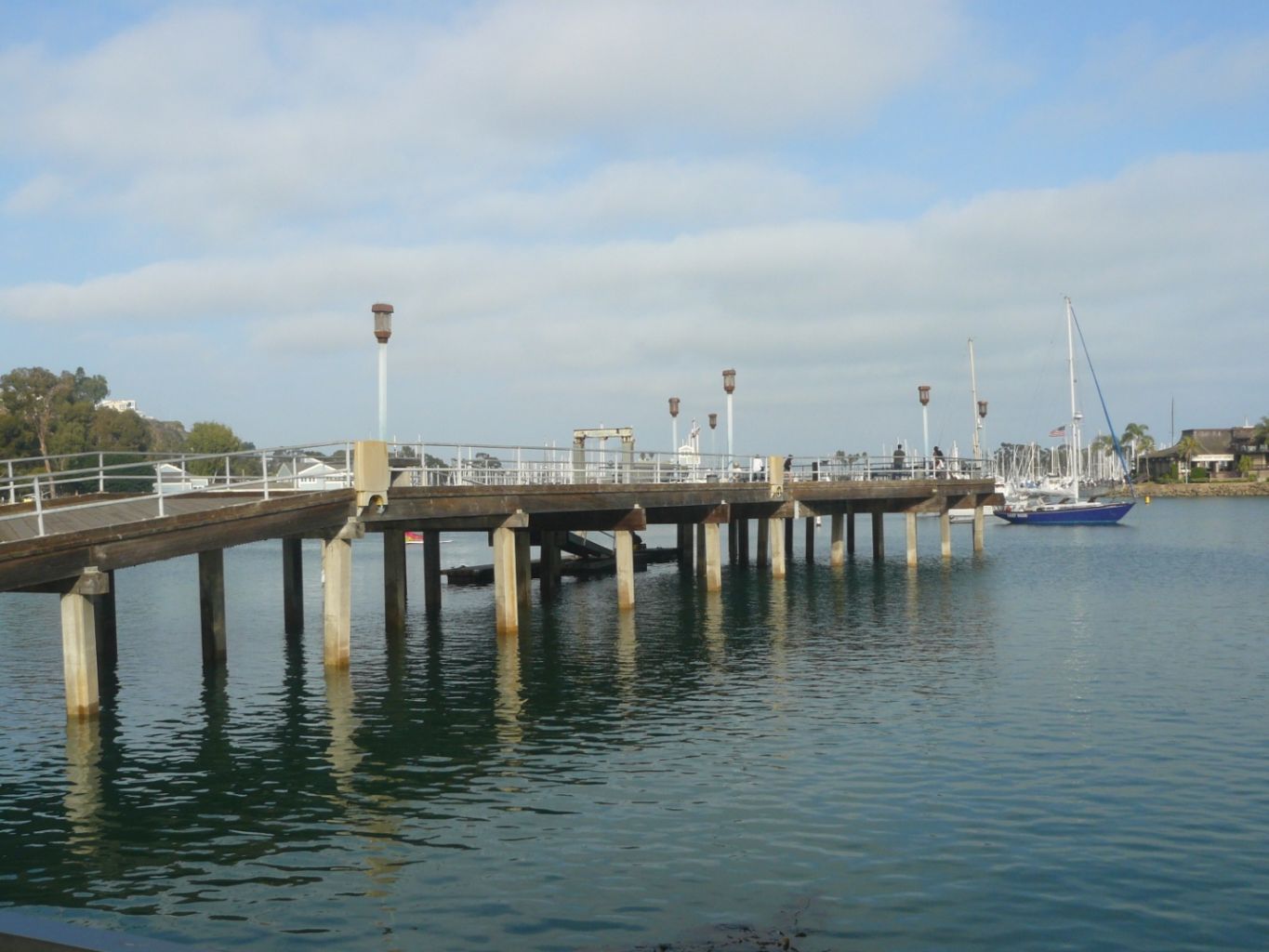 Hell’s Kitchen and the Lookout Roadhouse

Only 6 miles from San Clemente, both San Clemente Pier and Dana Point Harbor are near Ortega Hwy (Hwy 74). A wonderfully twisty ride with two favorite motorcycle watering holes, Hell’s Kitchen and the Lookout Roadhouse. Dana Point Harbor is considered the best year round whale watching destination for migrating Gray Whales from November through April and Blue Whales visiting from May through November. The harbor is uniquely close to the spots where these animals are most often seen. At a length of 150 feet, perhaps the pier itself is more akin to a freeway onramp but it’s what is next to it that’s important.

The harbor and nearby points are named after the author Richard Henry Dana, who visited here in 1835 while he was a sailor on the two-masted ship, the Pilgrim. Earliest maps (by Humboldt) called the small bay “Bahia de San Juan Capistrano. A replica of Dana’s ship the Pilgrim, sits right next to the pier 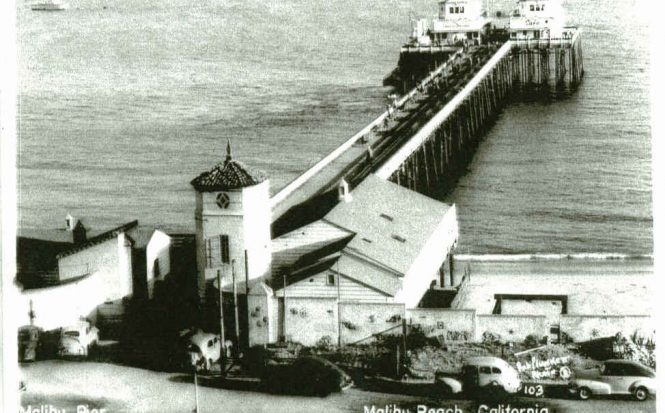 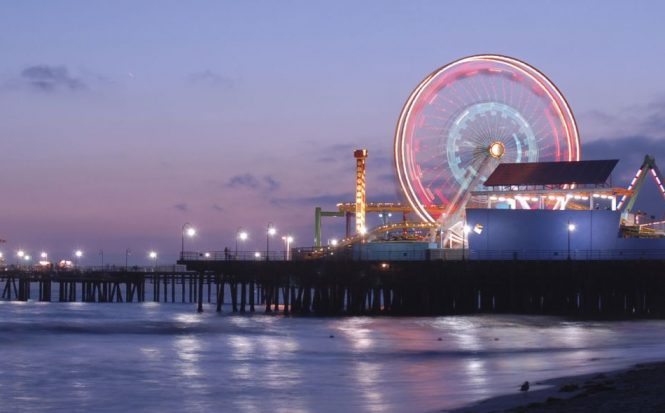 world’s most famous pier Probably the most iconic pier on earth, it was immortalized with … Continued