In the first episode of the “Midnight Rider on a Graveyard Run” trilogy, kismet inextricably entwined moto-journalist, Zac King and Central Security Service Agent, Lisette Duran while both were on assignment investigating the Corridor of Death.

In this action thriller, they’re on a motorcycle adventure in the Himalayas. Zac and his sultry sidekick, Liz are warned by Tibetan monks of an impending global pandemic launched by an underground Chinese faction to create financial destabilization. Operation “Thundertaker” battles the evil faction, toxoplasmosis mind-control, and a hidden agenda that shakes humankind to its core. Meanwhile, Liz discovers her own shocking personal history. 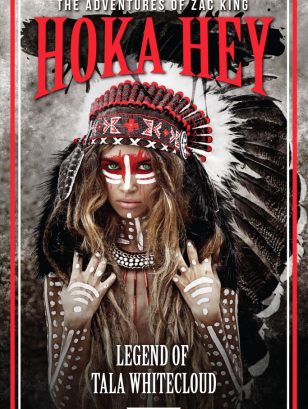 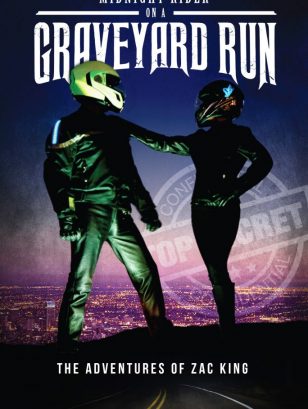 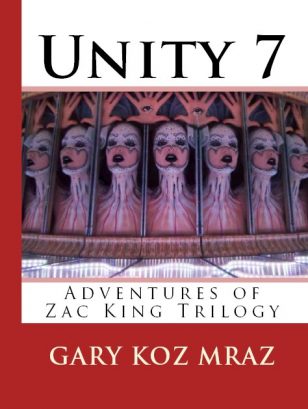 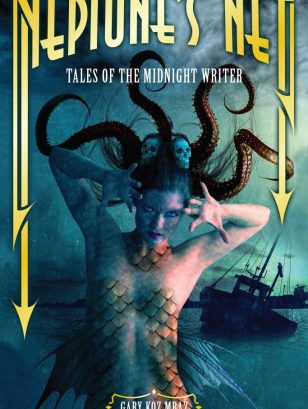