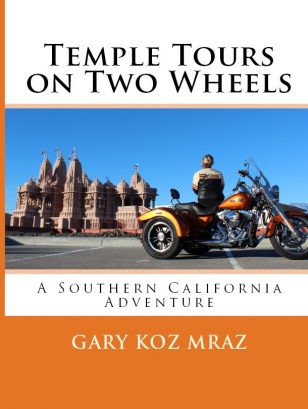 Over Singapore Slings at the Buddha Bar a lively discussion ensued about the many spectacular religious temples that dot Los Angeles and vicinity. The intoxicating topic (and strong drinks) inspired a trek to sample some of these shrines. Turns out there are some 50 such sanctuaries in Southern California alone! Very often they’re located high in remote mountain peaks and valleys or nestled at ocean’s edge making for great motorcycle day trips. This apostolic adventure began as curiosity and became obsession. “I was astounded, a Southern California resident all my life, how could I have missed this majesty? From the world’s largest Buddhist temple in the western hemisphere to the amazing mountain roads of Malibu Hindu temple I take readers on a wild ride inside Temple Tours on Two Wheels.” Koz Mraz.

Kozmo Mraz is a Moto/Photo-Journalist and has written over 200 stories for a multitude of prominent magazines and authors motorcycle travel and adventure books available on Amazon. His travel books include Piers of the West Coast, Motorcycle Mysteries, Motorcycling the Himalayas and Temple Tours on Two Wheels advance the adventure. His supernatural thriller series include “Hoka Hey: Legend of Tala Whitecloud, Midnight Rider on a Graveyard Run, Thundertaker, Unity 7 and Neptune’s Net.”

Another boundary busting adventure from this author. Goes places you never would have know exist in our own backyards and After you read it you feel you’ve been there to. 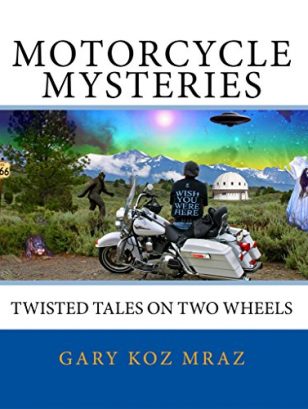 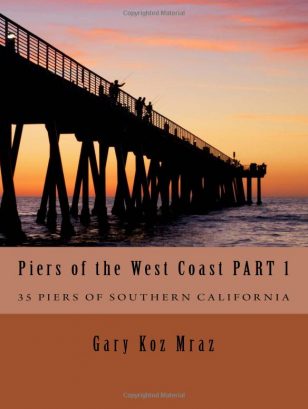