The bikes are gone, the ride is over and I’m having separation anxiety, It all happened too fast.

A hard push through the chaos of downtown Lhasa, we pulled over on some random street corner, unloaded our saddle bags and are immediately ferried off to some unknown hotel. The drivers, the Tibetan fixers and the chase truck are all gone. I never said a proper goodbye to Royal Enfield AX2909. She cared for me when things got tough; selflessly giving her all when my life depended on passing diesel belching tractor trailers as massive tourist busses targeted me head on. Atop Pang La Pass at eight degrees Fahrenheit I warmed my frozen fingers on her hot engine as she happily purred. Getting me through thick and thin she preferred to be kick started, not like the other Enfield’s who would roar to life with a touch of a button. Ah well, it was a brief affair but I am confident Royal Enfield AX2909 will treat her next passenger with the same selfless determination she did me. 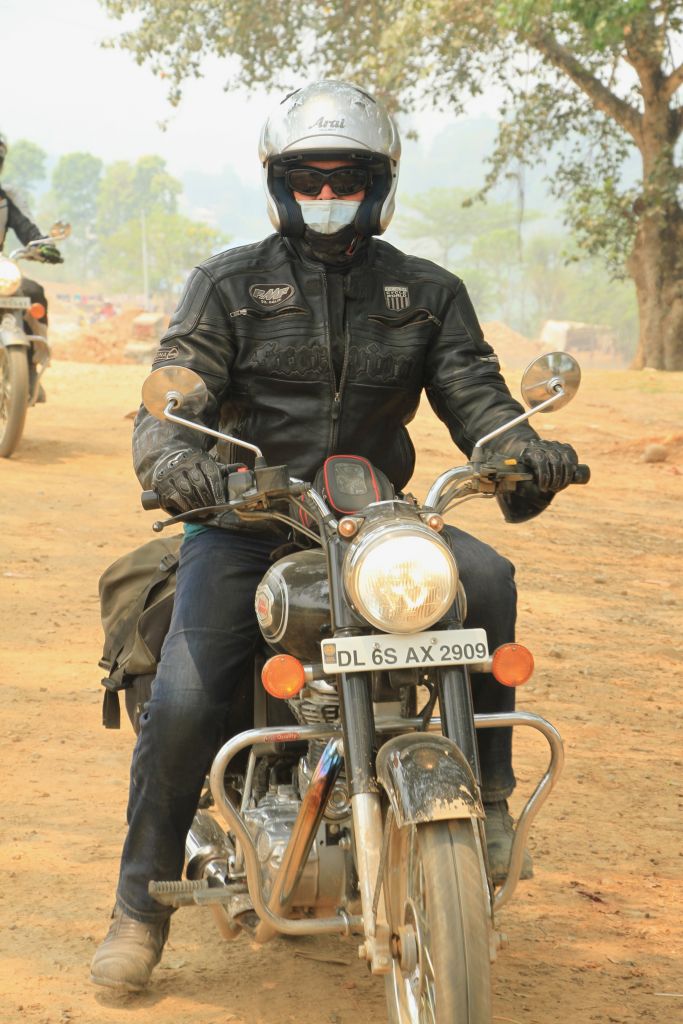 It’s really quite amazing what these Royal Enfield Bullets can endure. They were literally hammered on roads that us westerners would only tackle with expensive dual-sport or off-road motorcycles. I have a newfound commendation and complete respect for Royal Enfield motorcycles. I am very excited to ride their new line of street motorcycles, the Interceptor 650, Continental GT 650 and new off road motorcycle appropriately named the Himalaya.

Himalayan Road Runners maintains their Bullets meticulously and AX2909 was part of their new EFI Enfield fleet. They have a fleet of vintage 1970s era BSA 650 cc British police bikes available for special tours and of course a fleet of the new Royal Enfield Himalaya off road bikes.

Adventure of a Lifetime

I came to Kathmandu to ride 1000 miles through the Himalayas and joined a Nepalese biker gang, Shiva’s Slaves. Rode through the most difficult terrain in my life, saw the most incredible mountains and met amazing tribal Tibetans whose seemingly simple life exemplifies an inner peace sorely lacking in modern western culture. This is, without a doubt, a motorcycle adventure of a lifetime. 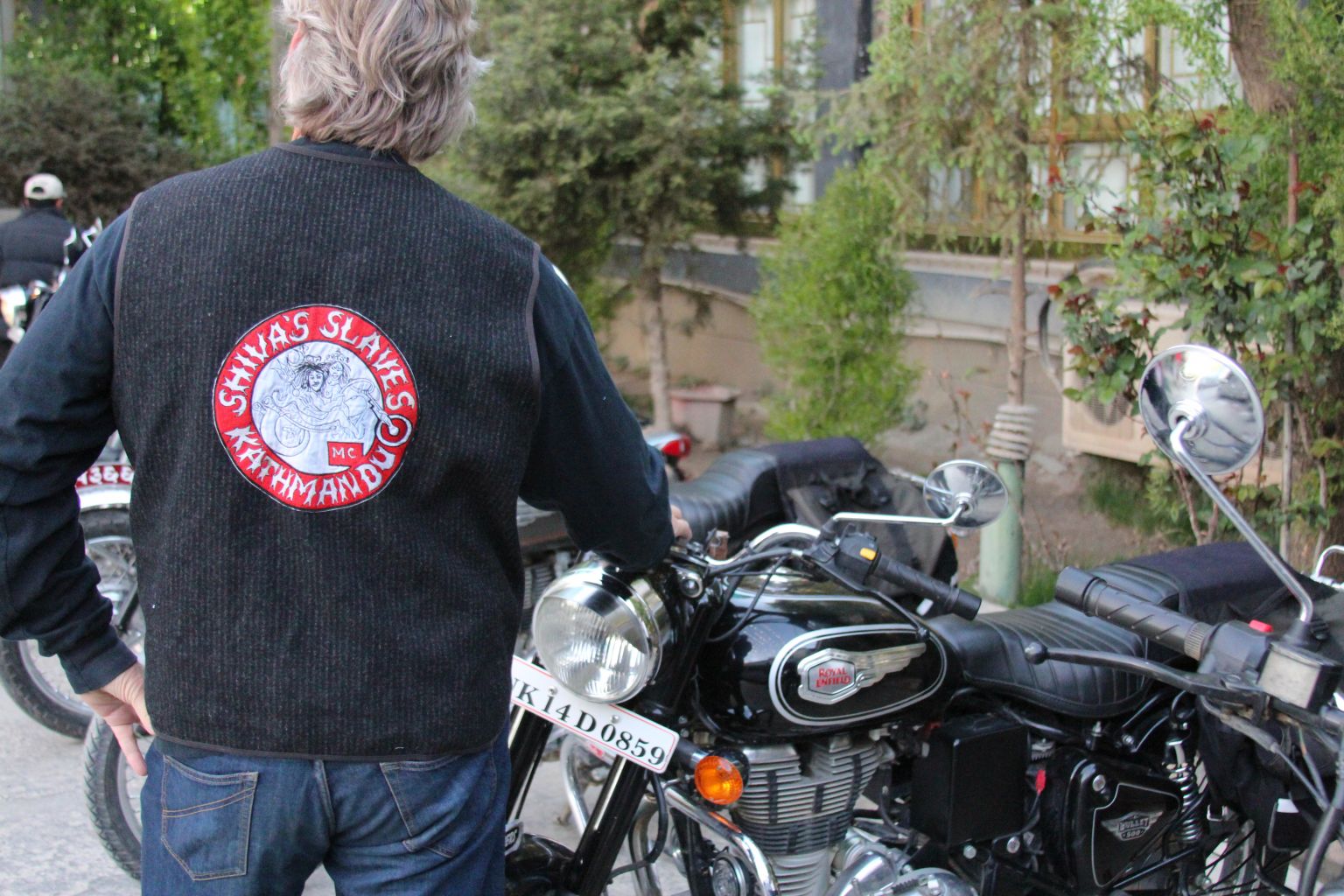 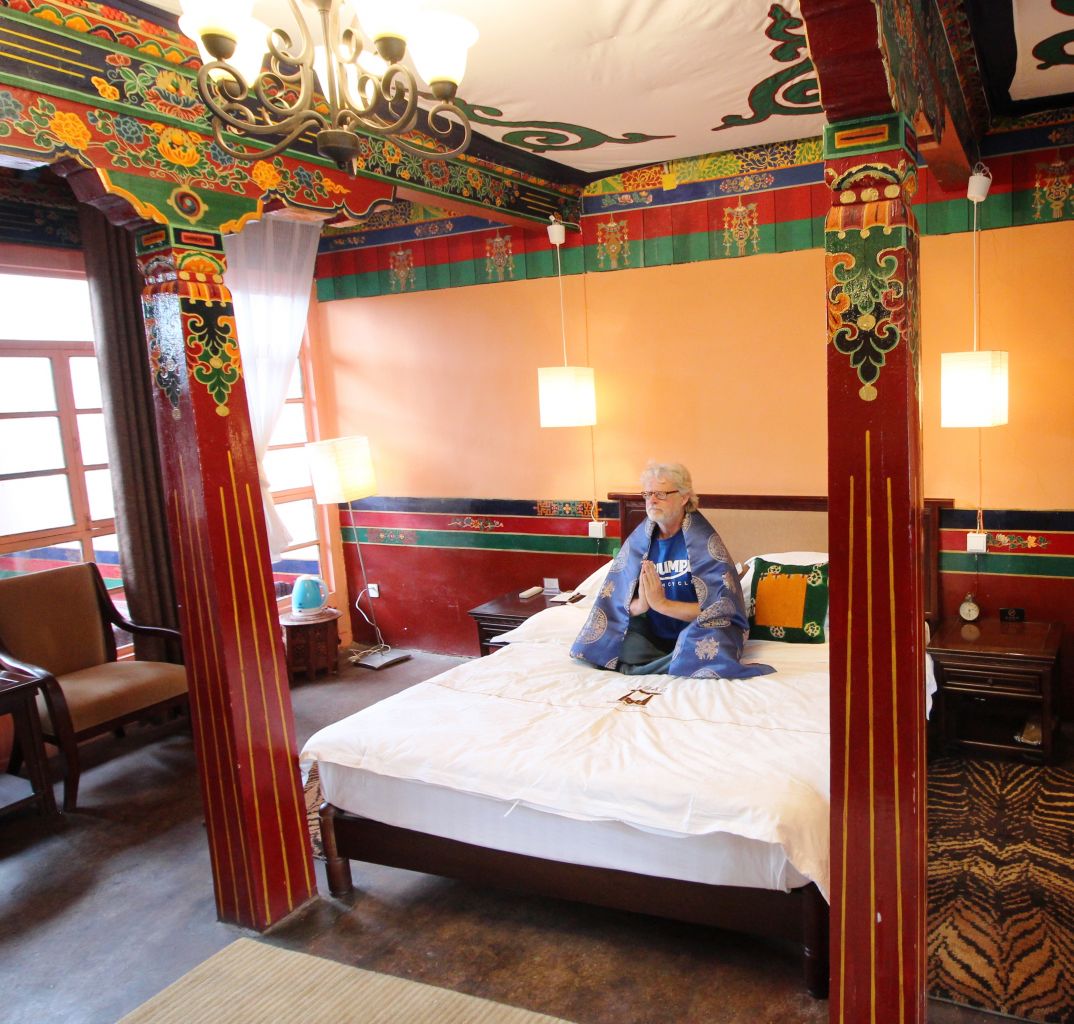 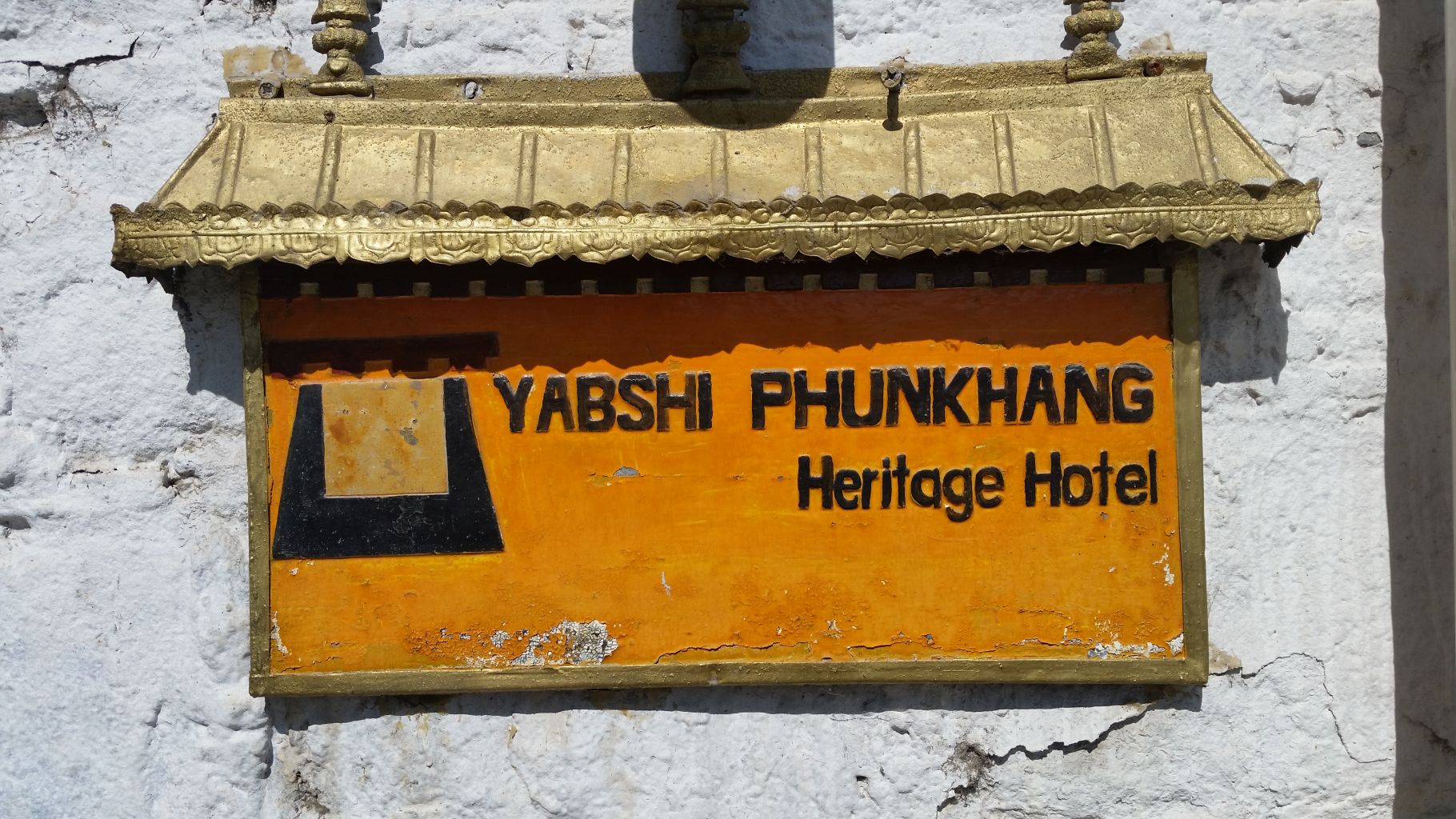 The unknown hotel we were ferried off to? It turned out to be the Yabshi Phunkhang Heritage Hotel, the former residence of the 11th Dalai Lama, Khedrup Gyatso, and I got his bedroom! Located right in the heart of Lhasa’s Old City District, this three story structure is a maze of small private dining rooms, a large dining hall, open courtyards, private patios and verandas. The 11th Dalai Lama probably didn’t actually sleep here much because he died mysteriously at the age of 17 at the Potola Palace. He was part of four Dalai Lamas who died in a row, all under the age of 21. I will take you on a walking tour video