The Potala Palace is without doubt one of the wonders of the world. Construction began by the 5th Dalai Lama in 1645, and was the residence of the Dalai Lama until the 14th Dalai Lama fled to India during the 1959 Tibetan uprising. Named after the mythical abode of the bodhisattva Avalokiteśvara, The Potala Palace is thirteen stories of buildings—containing over 1,000 rooms, 10,000 shrines and about 200,000 statues. Today, it’s basically a museum. Just outside the Potala, hundreds of happy Tibetans are actually paid to dance and smile to China’s version of “It’s A Small World,” proving to Chinese tourists that Tibet has happy Tibetans. “See video below.” 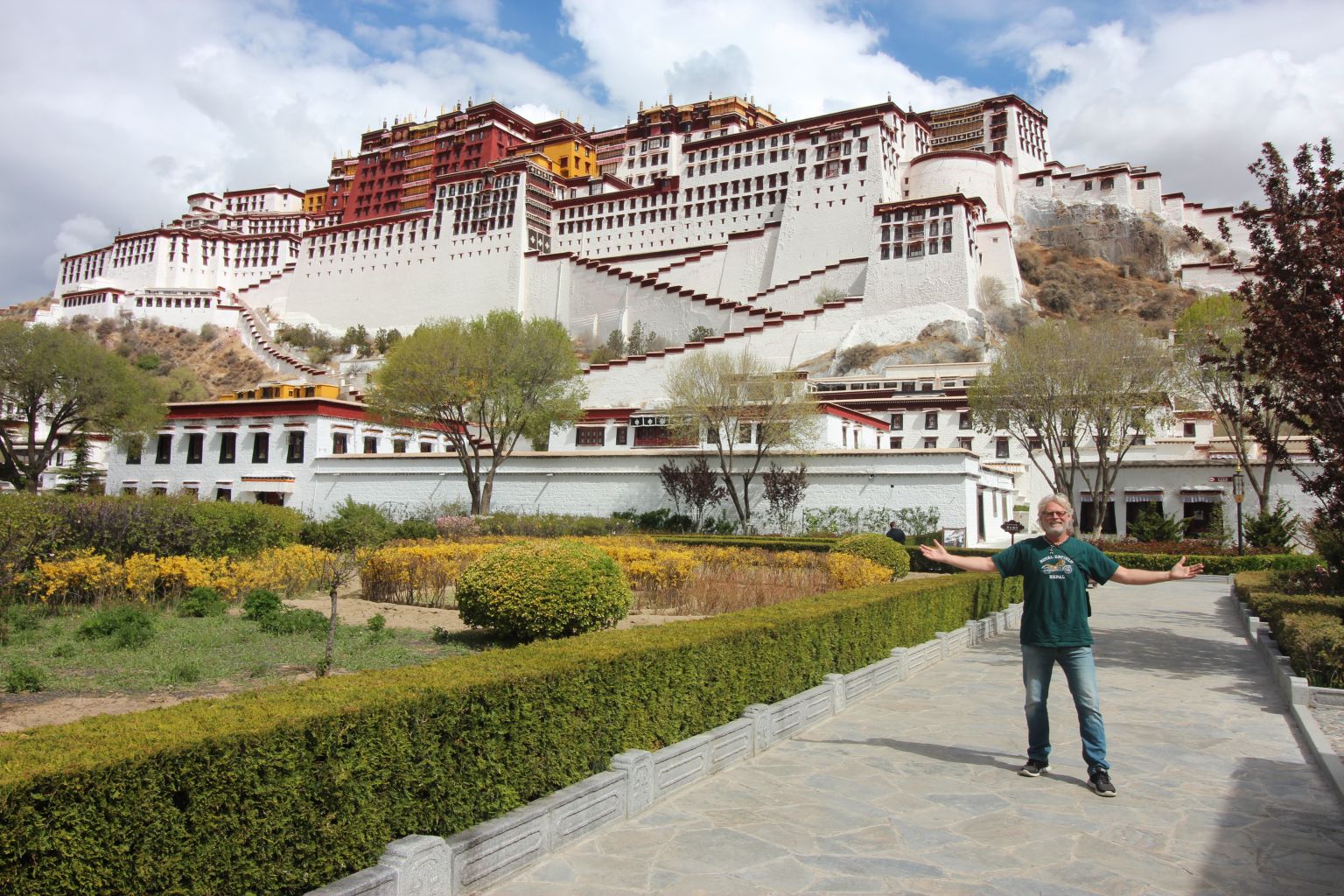 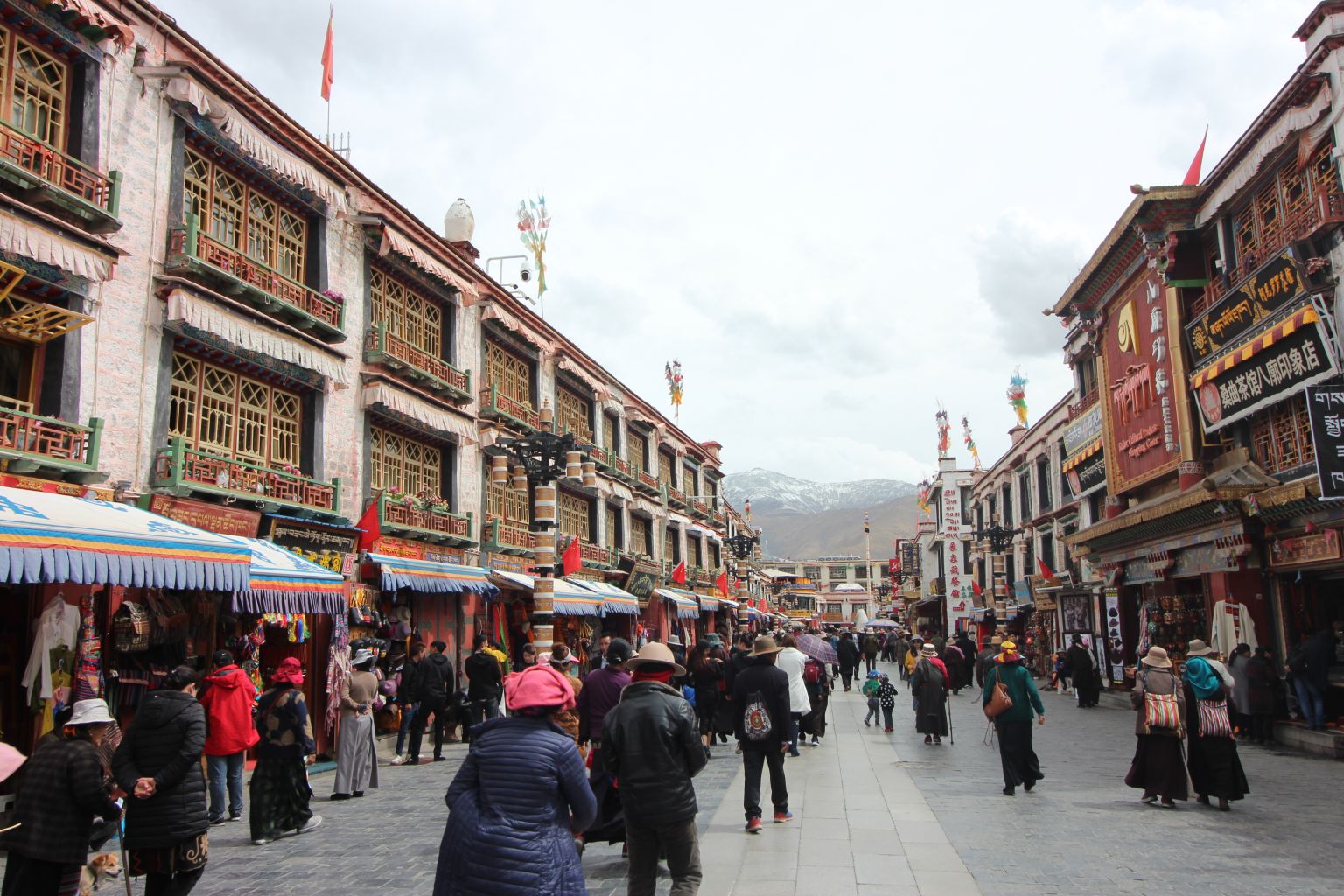 Lhasa is ground zero of the “Disney-ification” of Tibet by China. 2000 Chinese enter Lhasa daily via train and air and about 1500 return, the rest filter into Tibet. The Sichuan-Tibet Railway, the second rail system into Tibet, is design to travel at speeds to 125 mph and will cut the current travel time from Chengdu to Lhasa from 48 to 13 hours. China’s urbanization in Tibet (and across the country) is aimed as a solution to China’s slowing economy. The policy is intended to bring millions of Chinese migrant workers to settle and do business in Tibet. As part of this process, Tibet’s cities have gone through demographic shifts, resulting in the strong influence of Chinese culture. The projected rate of 30 percent urbanization in Tibet within few decades means that all cities in Tibet will be dominated by ethnic Chinese. As a result, Tibetans lose the language rights associated with autonomous status. Meanwhile, mobility and communication for urban residents is monitored strictly whenever the government deems it necessary. READ MORE HERE

I stopped counting the Chinese checkpoints through Tibet after 18. Getting patted down to enter the larger monasteries or public bazaars all became routine. Remember, no gasoline is sold to foreigners without a permit and the buckets of confiscated lighters and police-wielding fire extinguishers insure there will be no self-immolating monks! Remember people, China is a Communist country, they make the rules as they see fit and Chinese manufacturing rules almost everything you purchase here in “Make America Great Again” so get used to it. 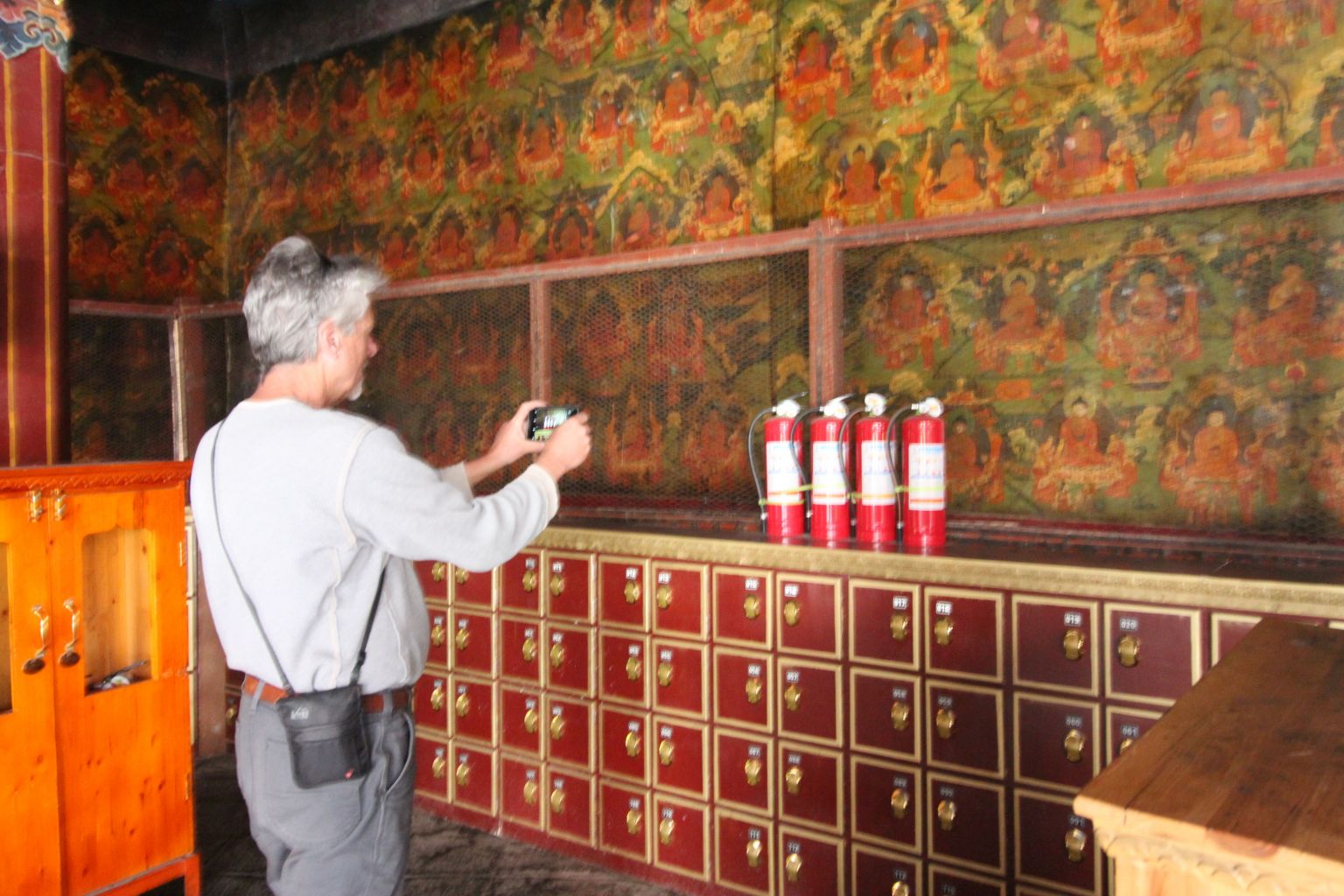 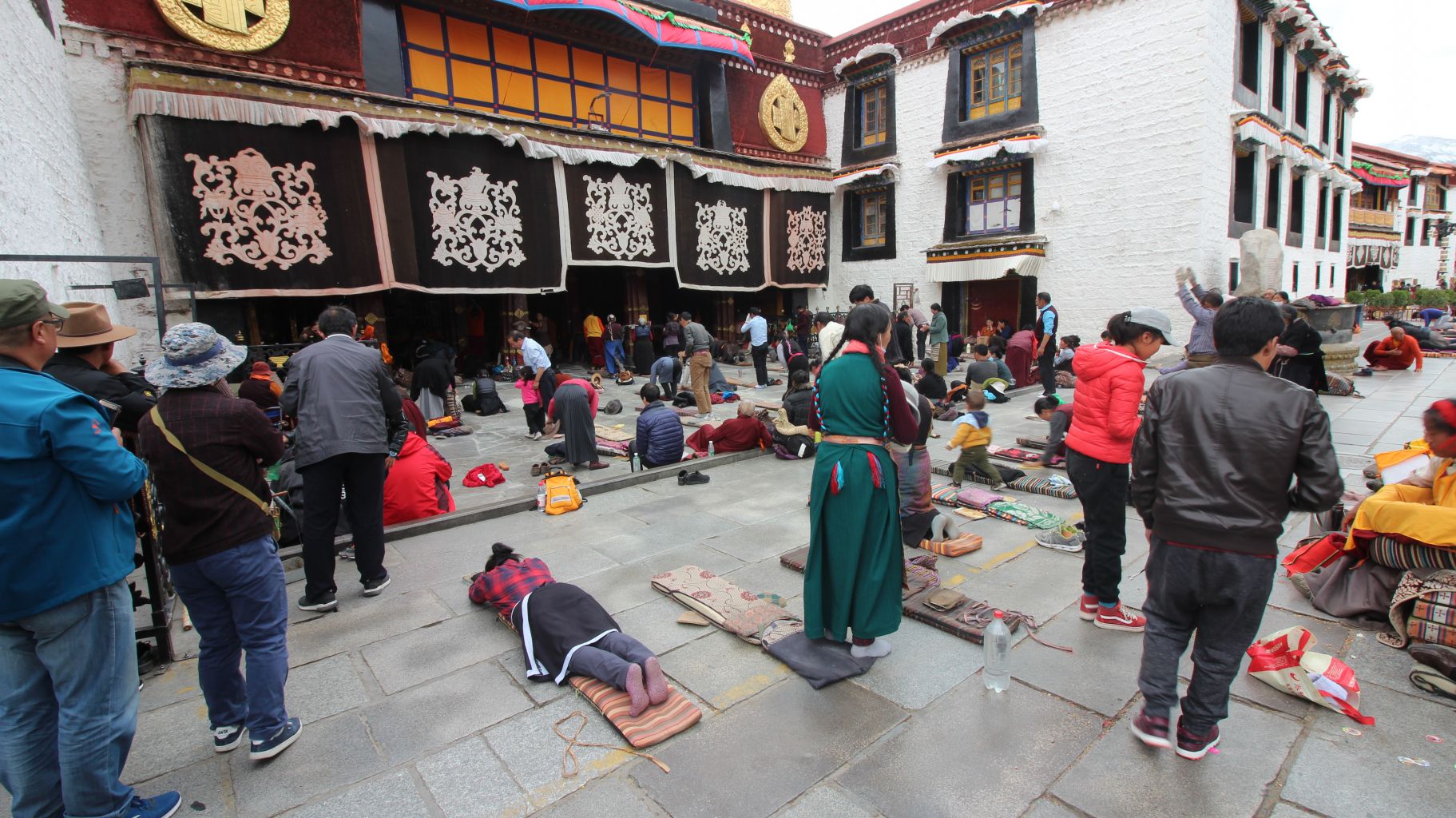 Jokhang Temple, the most sacred and important temple in Tibet is located in Barkhor Square in Lhasa. The Chinese Army marches around the square threateningly while the local police force dress in full riot gear. It’s a Police State. The interesting history of the Jokhang Temple is they accept worshipers from all sects of Buddhism. The temple’s architectural style is a mixture of Indian Vihara design, Tibetan and Nepalese design.

Next Episode – Ride of a Lifetime 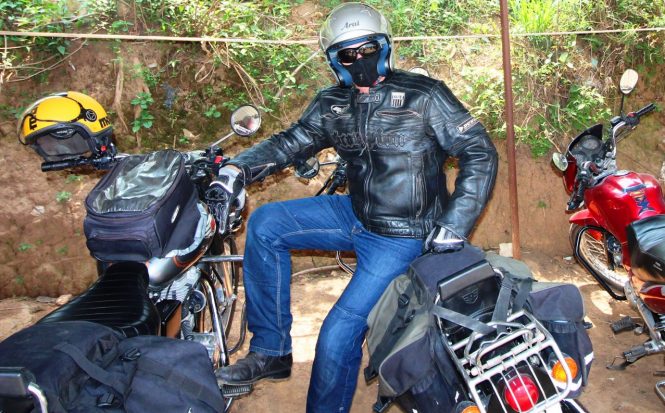 Motorcycling the Himalayas: The End of an Affair – Part 22

The bikes are gone, the ride is over and I’m having separation anxiety, It all … Continued