A little meditation, good night’s sleep and I’m reinvigorated. The longest journey begins with a single step and I’m mentally and physically ready for the next leg of the adventure. Rob explains that we NEED to get to the Chinese border as soon as possible, our trip to Lhasa is based on this border crossing, this is THE lynchpin of our ride. We are down 2 men. It time to starts taking Diamox for altitude sickness, todays ride will take us 10,000 feet in altitude. 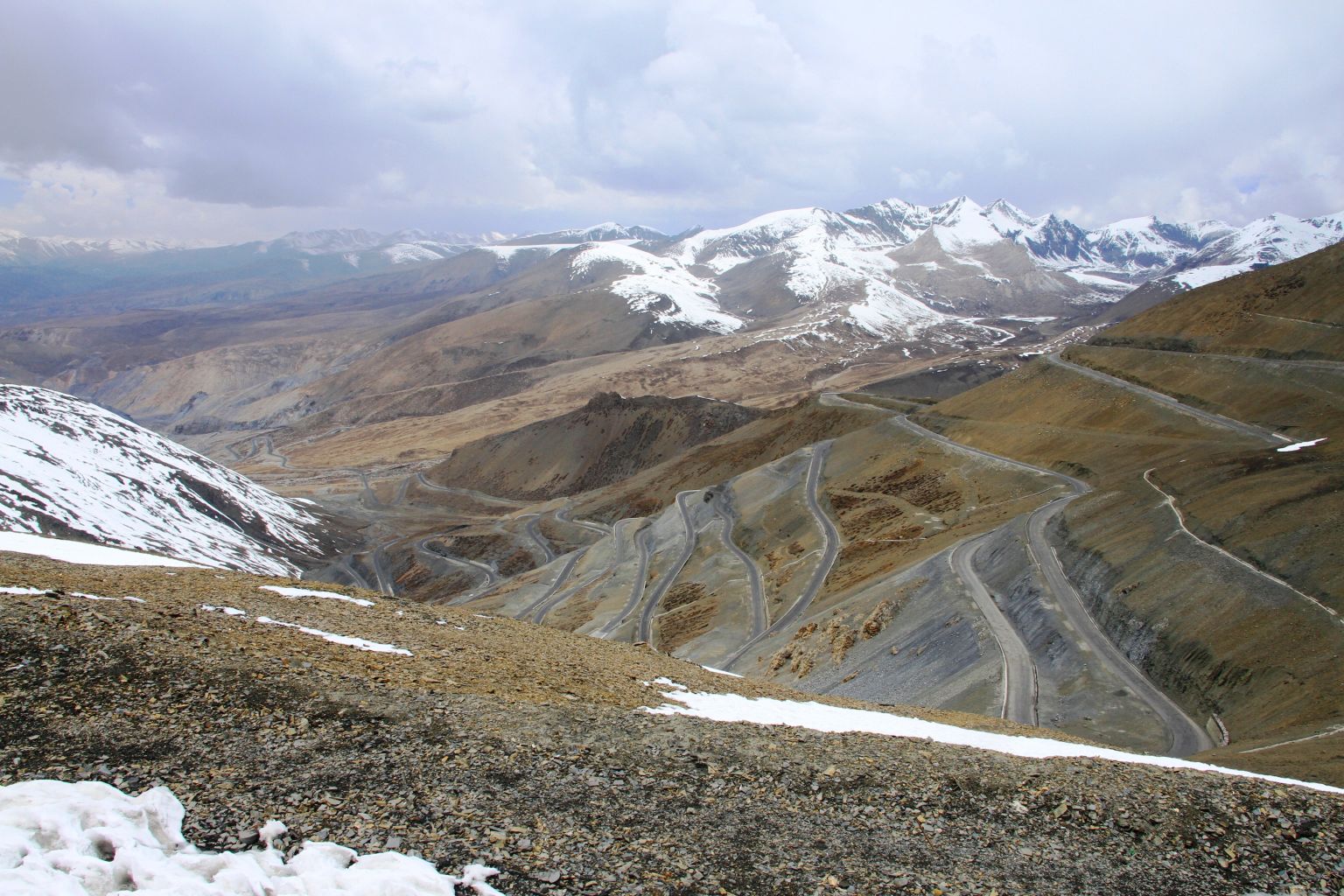 run for the border

This is the first time in three years Rob has been able to do this ride because the Chinese closed the old border crossing after the earthquake. He has never been through the new one. He revealed that he didn’t actually know until today that we our group has been granted passage.

That’s the reason the Kathmandu to Lhasa journey ride is the most difficult to arrange. First you need a TAR Tibetan Autonomous Region special overland permit. Then you need to apply for an invitation to even go to Lhasa, once received there is a four day processing window to get that certified at the Chinese embassy in Kathmandu and that just happened. Then the Chinese operate on Chinese time, which is 2 hours later. When you finally arrive at the new border crossing we need to be prepared for a whole new set of circumstances. I had brought The History of Tibet, by the Dalai Lama written by Thomas Laird. That’s not acceptable, the Chinese may not just confiscate anything associated to the Dalia Lama, they may pull visas, or worse. People are incarcerated to this day for having photographs of the Dalai Lama; it’s completely forbidden an illegal in Tibet, the home, of the Dalia Lama. 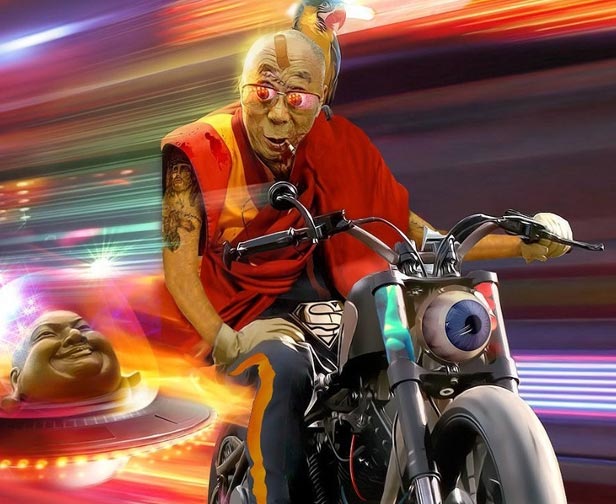 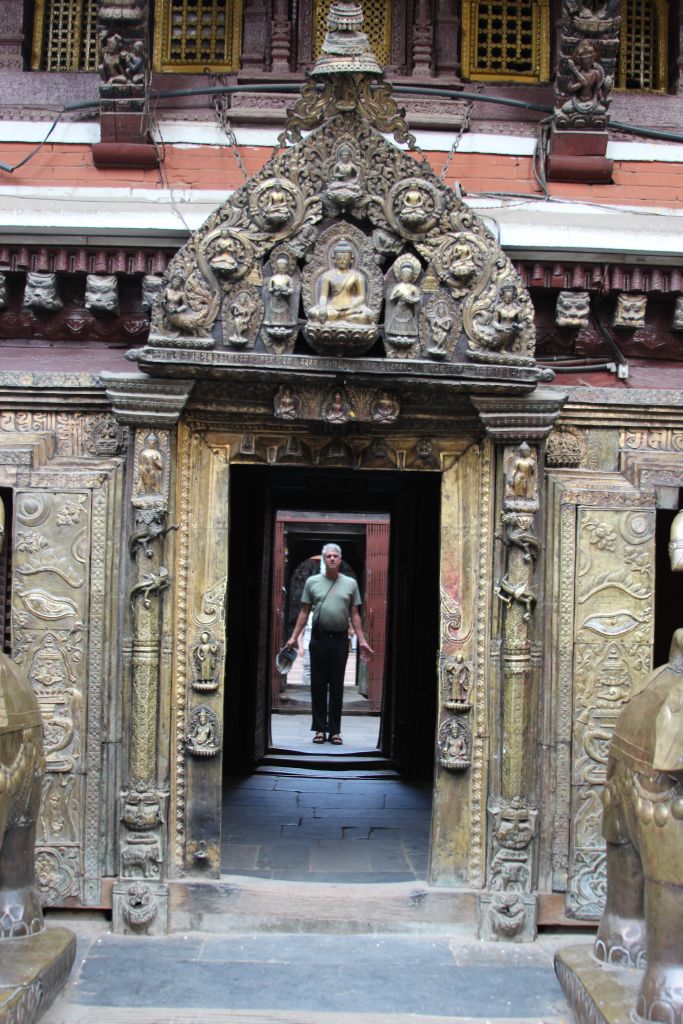 The Chinese Army stands with White gloves at the ready. Rob is brutally frank, there never a guarantee that access will be allowed. It’s all about the political climate. If a trekker put up a Tibetan flag on Everest everybody goes home. The Chinese shut the borders and things get ugly. It happened before. “This may my last trip Rob says, we will see how well this one goes.”

Next Episode – Highway To Hell